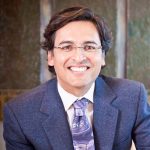 In the decade that Denver, Colo.-based fellowship-trained and board certified urogynecologist, Oscar A. Aguirre, M.D., has been offering aesthetic vaginal-vulvar procedures, he says he has seen thousands of women come to the office, usually with the same basic cosmetic concerns.

These women, often in their 30s, 40s, 50s and 60s, say things down there have changed; they look older and want their more youthful appearance back. Their concerns are similar to what occurs on the aging face, including increased tissue laxity, loss of volume and skin color changes.

The terms patients use when they’re talking about what they don’t like can be tricky, says Dr. Aguirre, who moderated a symposium on feminine rejuvenation in July at THE Aesthetic Show 2017, in Las Vegas. Patients might refer to what they want as vaginal rejuvenation, when, in fact, the appearance of the vulva is what’s likely fueling their desires for cosmetic change.

With that in mind, Dr. Aguirre says there are, in general, five things that bother women most about the appearance of their feminine parts.

“Generally speaking, if you’re referring to the vulva, they want things to be in proportion. The key thing is they want the labia minora, which is the inner labia, to be hidden and not protrude beyond the labia majora, or outer labia,” Dr. Aguirre says.

“Women may come in with very different shapes and lengths of their labia minora. …the right side may be three times bigger than the left side,” he says.

“The majority of women are very unhappy with dark labia minora edges or dark labia majora,” Dr. Aguirre says. “The darkening may be a result of pregnancy and/or aging.”

As a woman’s labia majora ages, like anywhere else on the body, the labia majora loses elasticity, fat and volume.

“The reason they’re bothered by that is, it looks older. If you look at a 20 year old’s vulva, the labia majora are full. One of their most common complaints among women who are in their 40s, 50s and 60s is that their labia majora looks old. They don’t know what it is, they just say something has changed…,” Dr. Aguirre says.

“Women don’t want that. They want to look like they did before they had babies, at 18,” he says. “They hate [having a gaping vaginal opening so much] that they won’t allow oral sex because of it. For all women who are concerned about how they look down there, it’s going to make a big impact on their ability to be intimate with confidence.”

More than a decade ago women, would go to their doctors with the courage to voice the cosmetic concerns about their feminine parts, only to be told there was nothing that could be done and they were fine. Doctors and others might have labeled those women as crazy or neurotic, Dr. Aguirre says.

“Now, there’s awareness, which I think is fantastic,” he says. Patients come in bothered by how they look, not because of what they hear on TV or what they see on the internet, but because they look at themselves and don’t like what they see,” he says. “It’s very interesting that the thousands of women I have seen who come in for labial rejuvenation, all want the same thing. Proportion and symmetry define beauty anywhere in the body. The same rules apply to the vulva.”

Vulvovaginal beauty isn’t possible with noninvasive technologies, alone, according to Dr. Aguirre, who is a fellowship trained vaginal reconstructive surgeon.

The key to a happy vulvovaginal cosmetic patient is proper patient selection, he says.

“You need to offer a multitude of treatments to fix the problem. If you’re thinking about the size of the labia minora, that’s surgical. Nothing nonsurgical is going to improve that. For the labia majora, [noninvasive] radiofrequency treatments can make the vulva that looks deflated and lax with loose skin, tighter and more youthful. But, sometimes, surgery is needed. For the gaping vagina, where the vagina may be very loose or there may be stage 3 or 4 prolapse, that has to be addressed surgically. [Radiofrequency] is not going to help that. The vaginal laser is not going to help that.”

Patient selection involves doing a proper pelvic exam to determine if a patient will need surgery to optimally address her concerns. And if the provider doesn’t offer surgery, he or she should refer that patient to someone who specializes in surgical vulvovaginal rejuvenation, he says.

Disclosure: Dr. Aguirre is a U.S. key opinion leader and consultant for Viveve and Alma Lasers. And he is an O-Shot trainer for American Cosmetic Cellular Medicine Association. 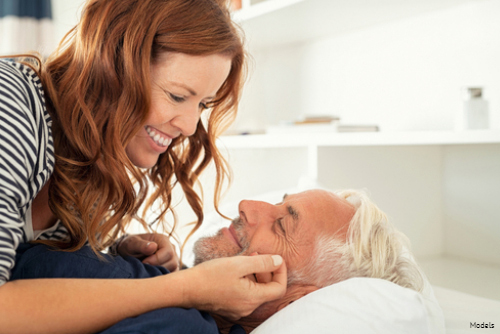 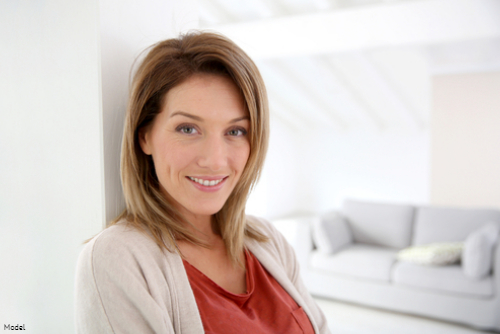 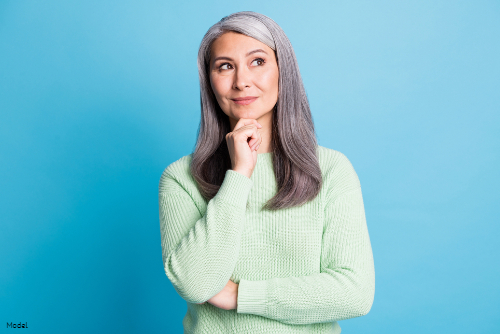 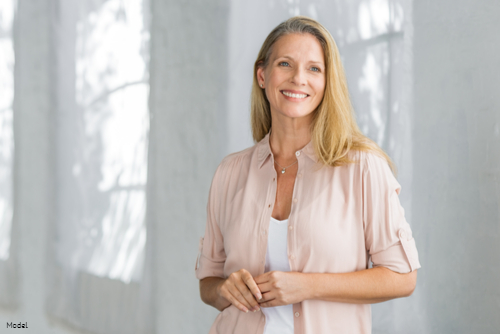