Dr. Aguirre and the ASC team are passionate about what they do and it shows. For Dr. Aguirre, the biggest reward comes from each and every satisfied patient. Throughout his career, Dr. Aguirre has received numerous awards and honors. He takes great pride in his ability to teach residents and colleagues about new procedures.

Top-3 Finalist in 2 Categories at THE Aesthetic Show

Dr. Aguirre was honored with two awards from the International Society of Cosmetogynecology (ISCG):

The ISCG award for Teaching Excellence

Dr. Aguirre was honored to speak at The Inaugural European College of Aesthetic Medicine and Surgery (ECAMS) Annual Congress. The conference took place in Barcelona, Spain on November 8-9, and Dr. Aguirre’s presentation focused on “The Aging Vulva: Characteristics and Options.”

Castle Connolly is America’s trusted source for the identification of Top Doctors. Their physician-led research team reviews and screens the credentials of tens of thousands of physicians who are nominated by their peers annually, via a nationwide online process, before selecting those physicians who are regionally or nationally among the very best in their medical specialties. Castle Connolly believes strongly that Top Doctors Make a Difference™.

Outstanding Resident Teacher of the Year, KUMC School of Medicine

Dr. Aguirre and his team would love to hear from you! Call us at 303-322-0500 to schedule an appointment or find out if a virtual consultation is right for you.

Dr. Aguirre will personally send an email reply with answers to your questions and have his Patient Coordinator contact you as well. We encourage you to fill out as much information as possible to allow us to better serve you. 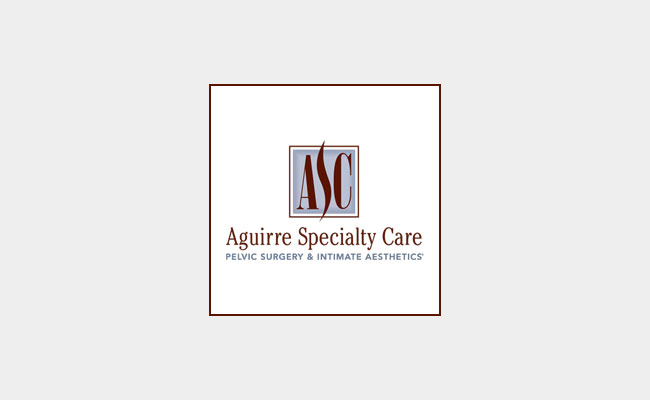 Now that you’ve chosen Dr. Aguirre and the Aguirre Specialty Care team for your functional and aesthetic needs, we’d... 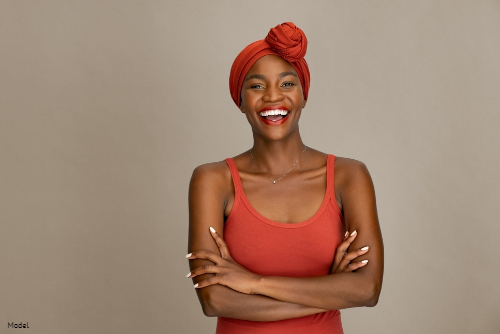 It’s a new year to make good on your goals. If you want to feel confident and in control... 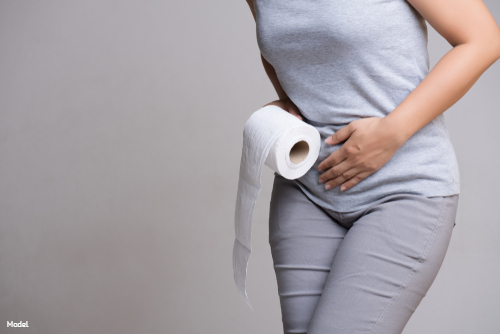 Denver, CO Is your overactive bladder (OAB) hindering your quality of life? Are you tired of calling your bathroom...

We Are Grateful for Our Patients!
Denver, CO

As we close out 2022, Aguirre Specialty Care would like to reflect on the immense gratitude we feel for...